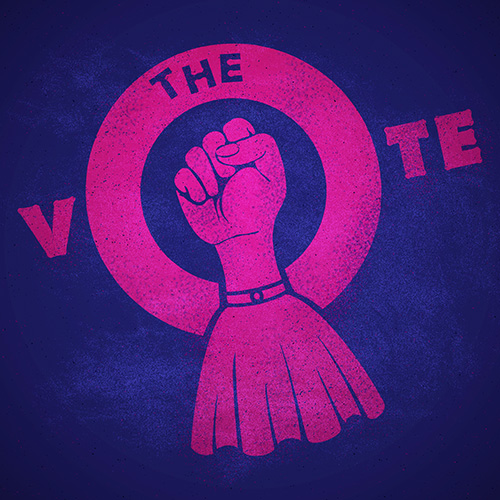 History has often made Parliament look like the longest running farce in the West End. Men didn’t volunteer to give women the vote. Women had to fight them for it. During the suffragette movement, the Actresses Franchise League (1909–13) wrote and performed humorous plays to disarm male chauvinism. ‘It is not naive to want equal rights. It is only naive to resist them. And those who continue to resist will be beaten with a tickling stick.’ 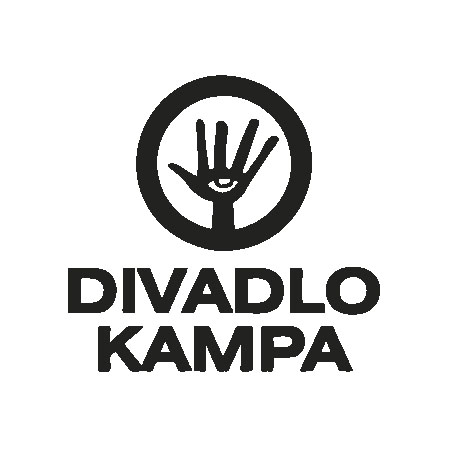